Individuals, Couples and Small Groups of Friends and Family

Eduardo has been involved within the tourism industry since 2001 when he started out as a taxi driver at the San Jose International Airport.

When he realised how much he enjoyed interacting with people from all over the world, he decided to prepare himself to become a tour guide / leader / driver. Since 2001 Eduardo has been privileged to have had the opportunity to share his beautiful country with guests from many countries.

Today, he still loves his job as much as on day one. He thinks that if you like nature, adventure, friendly people and sunshine, Costa Rica is for you! It’s fun, it’s safe and it offers experiences that you really will not find anywhere else. Having 4% of the worlds’ biodiversity concentrated in just 51,100 square kilometres, Costa Rica is truly a paradise for those who love wildlife.

While being a guide, he gets his rewards when he watches a client’s face light up as they discover something new – a taste, a smell, a texture – a simple encounter with any creature, great and small is something special!

His top places in Costa Rica are The Corcovado National Park – according to National Geographic it is the most biologically intense place on earth. It is a place full of energy! Wildlife is on the branches, under rocks, in the creeks… it is everywhere! His other favourite place is the “The Children’s Eternal Rain Forest” where he has had the most amazing and funny moments of his years in the field – there are two different kinds of peccaries (pig like mammals) in Costa Rica – the white-lipped (known for been very aggressive) and the collared peccary (a smaller and supposedly friendlier cousin). In 2010, Eduardo was assigned to a tour in one of the largest private reserves in the country where he was sent out to look around the area to locate the peccaries before the group’s arrival. He was on a trail, alone, in the middle of the forest when he saw ahead of him, two collared peccaries. He remained calm and enjoyed the encounter, with what he believed to be the friendlier of the species. Suddenly, the two individuals galloped away from him, and then… silence. They had disappeared into the distance. Five seconds of false security passed when the ground started to rumble… the whole pack was charging for him! He has never climbed a tree so fast in his life! They did not get him, but thanks to all those years climbing mango trees as a child helped! According to most locals, nature specialists and wildlife enthusiasts, they are not known for being aggressive, but he was not willing to put that to the test!Eduardo likes to think that the future for his country is Eco-tourism. The Costa Rican Tourism Board (ICT) is constantly trying to teach the benefits of eco-tourism to as many locals as possible. There are programs that emphasise the development of the areas visited by travellers. He hopes with the years ahead every child gets to have access to a more specialised education including the importance of conservation and sustainability. He has been collecting data, videos and photographs of various wildlife species, some of which are endangered. He shares this information with a variety of researchers and scientists to help drive their projects and support their publications. He is continuously teaching and promoting the importance of sustainable tourism, reforestation, ecosystems and wildlife in his country to all visitors he meets. Eduardo also enjoys photography and his environment makes it easy to capture some incredible shots of some very rare species.

All his knowledge he has educates locals and visitors to preserve the richness of Costa Rica in terms of biodiversity and he always encourages that when travelling to his country. Opportunities to experience exciting wildlife encounters are around every corner and at any time and everywhere – one of Eduardo’s top tips is to keep the gear handy! CAMERAS and BINOCULARS HAVE TO BE AT THE TOP OF YOUR DAY BAG… YOU NEVER KNOW WHERE OR WHAT’S GOING TO BE YOUR NEXT DISCOVERY!

Finally, Eduardo is incredibly friendly, has an eye for detail, great enthusiasm, fantastic at spotting wildlife with excellent knowledge and loves to talk to you – his spoken English is excellent, but he is also happy for guests to practice their Spanish! 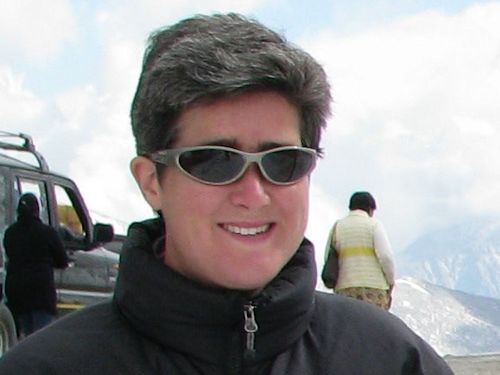 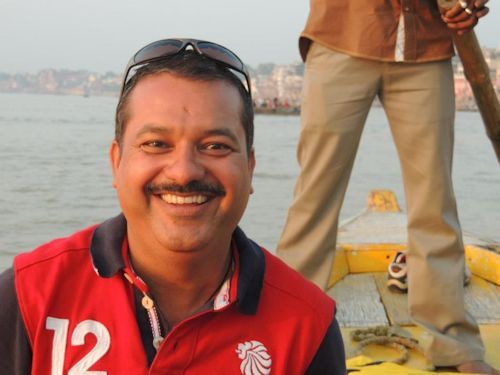 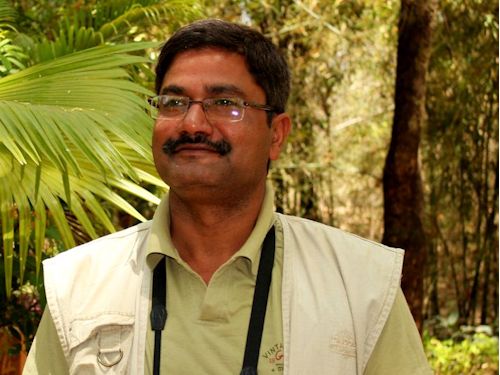 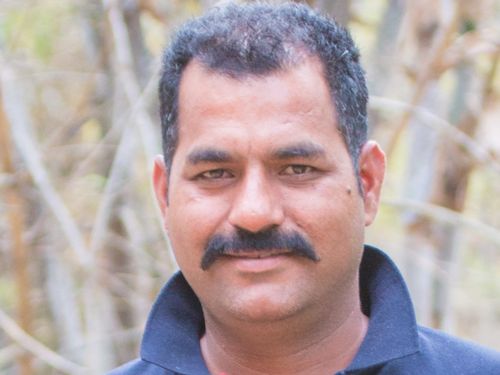 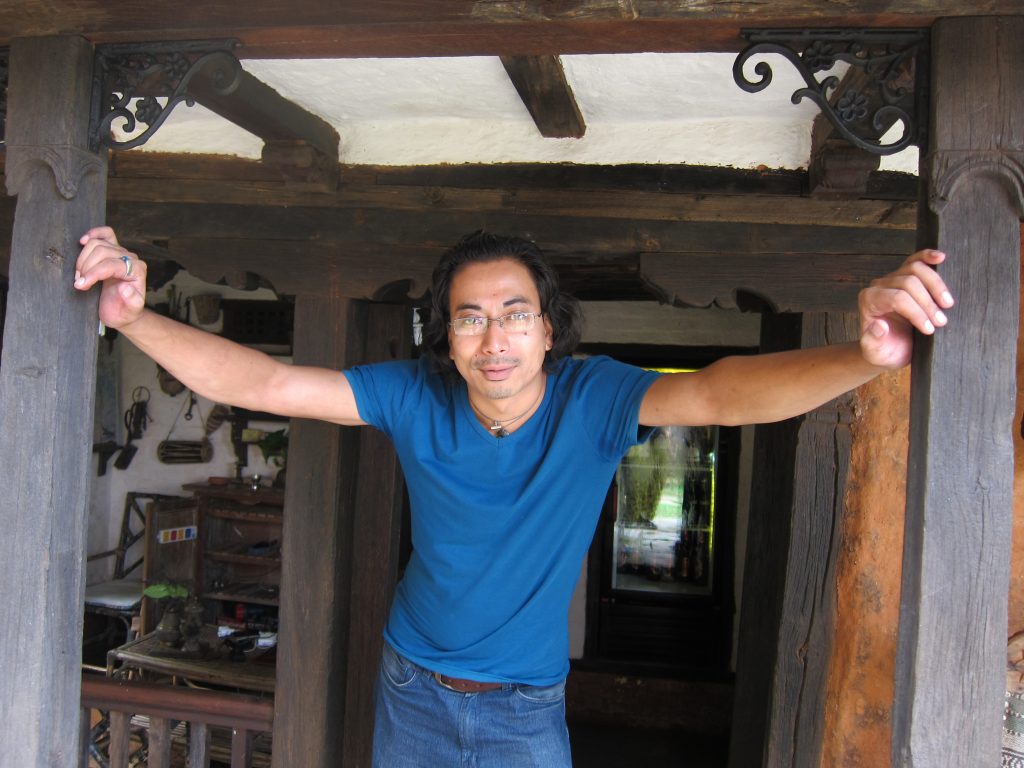 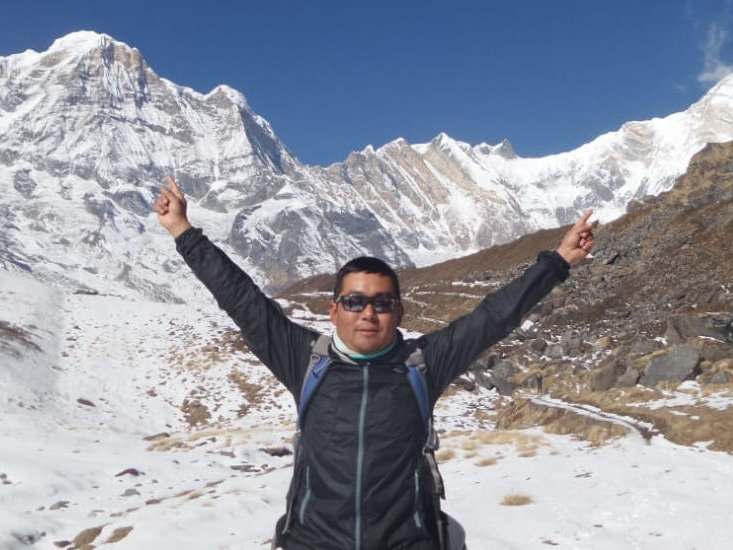 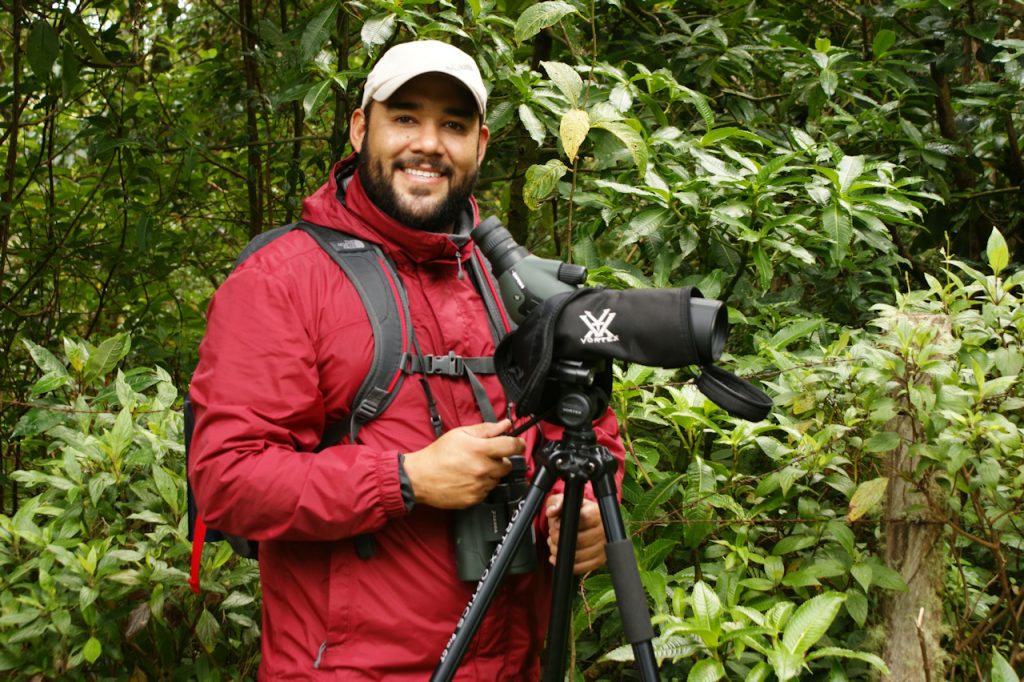